Individual customer enquiries, traceability, nutrition values or allergens: issues with which the industry has to increasingly and more intensively deal with. In order to have a central data management for ingredients listings, raw material and specifications, Heideblume Molkerei Elsdorf-Rotenburg AG has implemented the modular software solution PDM from the Swiss company SpecPage in late 2006.

«Before installing PDM we did not have a central data management. We had the system Navision where recipes were stored, folders with paper specifications, and nutrition values were analysed externally,» explains Sylvia Funk, product development and project manager.

In a preliminary discussion prior to implementation of the software, Elsdorfer decided which modules to install. In addition, the local infrastructure and what had to be added was checked. «If the IT environment fits, the program can be installed and you can start right away,» says Funk.

As simple the implementation of the software is, the more extensive is the preparation. The project manager further explains: «The corresponding data from the suppliers had to be obtained and accurately added to the system. Fortunately, we had a trainee in our company who took on this task for us.» Overall, the input of the data with the corresponding recipes took six months – and this only for the dairy; the gourmet food division followed. «The maintenance required thereafter is very low,» according to Funk.

Raw material and recipe management
As a start, Elsdorfer decided to implement the basic version with the raw material and recipe management. Funk says: «In the raw material management we have deposited all the important data, such as nutrition values, percentage compositions and – very important – allergens.» At the recipe level any of the at Elsdorfer processed recipes with their articles are filed. «Due to the programme we can now calculate all nutrition values and do not need to have them analysed externally,» Funk explains further. And this is a crucial advantage, as the requirements for nutrition labelling by customers are getting higher. Funk says: «In addition, every customer has its own requirements. Some ask for the Big 8, some for GDA. Also, the portion sizes are often defined differently by the customers. With PDM we can calculate everything individually – tailored to the customer’s requirements.» Another advantage lies in the ingredients lists creation. Funk explains: «Before the introduction of this programme, these had been entered manually and in painstaking work. There could be something overlooked. This cannot happen anymore, because the programme automatically consults all the used raw materials – and in the correct order.»

Also, the costs of raw material are calculated using SpecPDM. The prices that were deposited in the master data system Navision are imported in the programme. Production costs could also be calculated with the programme, but this would require an additional module, which Elsdorfer did not install because, in the first step, they wanted to focus on the calculation of the pure raw material costs. 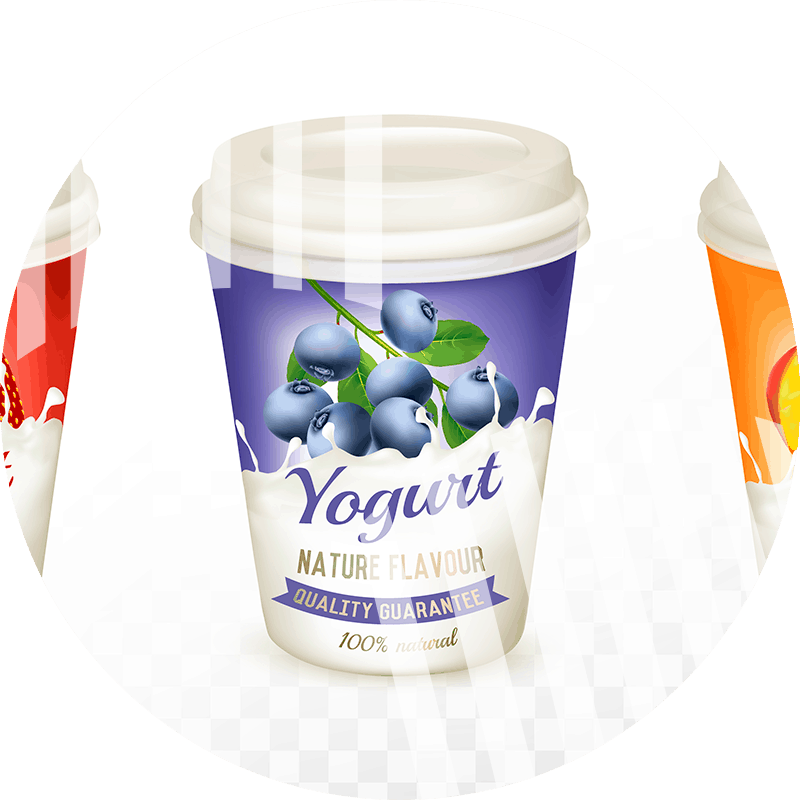 Elsdorfer – Fresh life in the company

«Now we have a centralised system where all the data for every product is deposited. Particularly with regard to the fact that customer enquiries, so the specifications, are becoming more extensive, we can now save a lot of time, because we are able to answer questions concerning different ingredients quickly.»

Traceability on focus
Overall, Sylvia Funk is very satisfied with the system: «Now we have a centralised system where all the data for every product is deposited. Particularly with regard to the fact that customer enquiries, so the specifications, are becoming more extensive, we can now save a lot of time, because we are able to answer questions concerning different ingredients quickly.» Another important aspect for the project manager is the traceability that is advantageous with the certifications: «With every change in recipe formula a new release is made, the old is deactivated and stored in a new one; also the information about what has been changed by whom is stored. We now have a complete traceability.»

The traceability is very important to the company, and according to Funk, with every certification it will become increasingly important. So far, Elsdorfer is certified by BSC Öko, IFS 4 with higher standard, safety, QA and organic. And the next project, IFS certification, is already underway. 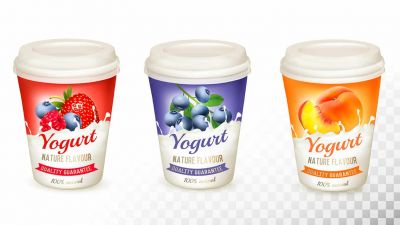 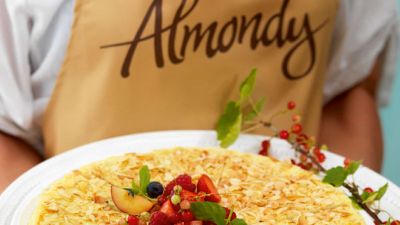 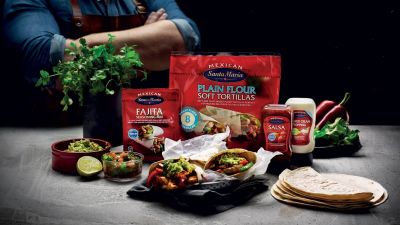 Download now
Utilizamos cookies para asegurarnos de brindarle la mejor experiencia en nuestro sitio web. Si continúa utilizando este sitio, asumiremos que está satisfecho con él. Consulte nuestra política de privacidad para obtener más información. We use cookies to ensure that we give you the best experience on our website. If you continue to use this site we will assume that you are happy with it. Please see our privacy policy for further information. Ok
​x

How Can Food Producers Strategize for Industry 4.0?

Learn how to build a foundation that supports change and spurs growth!